Register to receive a private link so you can watch the film.

Are you a film maker?

Or maybe just want to be an extra in our web series?

Or just want to keep up with what's coming next?

NEXT PROJECT - A WEB SERIES

We are developing a web series and would like also to keep you updated as it evolves - and invited for test screenings and to hear your ideas and feedback.

One woman struggles with the past. Another lives joyfully in the present - thanks to early stage dementia. To avoid being separated from her lover, the elderly Juliette elopes, triggering a showdown between her uptight daughter and well-meaning grandson.

As a taster, we have here the trailer for the film AND a short 'film about the film' documentary: 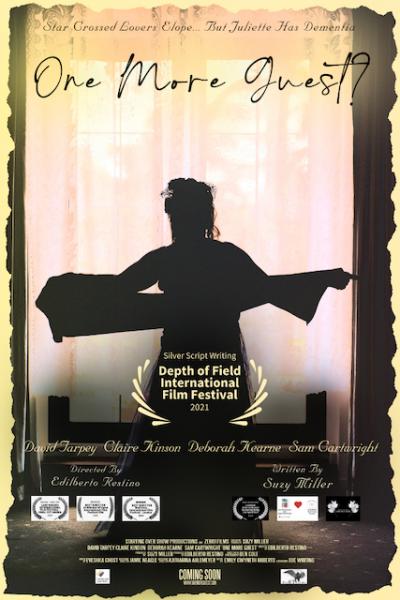 Please Click The Button Below To See The Film: